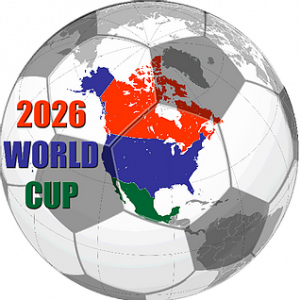 Earlier this month the entire footballing world held their breath as we watched Christian Eriksen fight for his life on the football pitch. We wrote an article earlier this month on the initial incident, but there has been a huge plot twist for Denmark!

In the first half of their opening Euro 2020 match against Finland, Eriksen collapsed on the field after going into apparent cardiac arrest.  After the heroic actions of Denmark Captain Simon Kjær, who secured his neck, cleared his airways, and started CPR, the in stadium medical staff were able to save his life after performing CPR and using a defibrillator on the pitch (while the Denmark players formed a wall to protect Eriksen from the cameras).  The latest reports have him in stable condition and in good spirits resting at home. He even facetimed his team shortly after the incident encouraging them to play on.

Despite his encouragement, Denmark was not able to get a result against Finland leaving them in a difficult spot to qualify for the knockout stages.  After they were denied any points against Belgium in their second game the Danes were given little to no shot of finishing in a guaranteed qualifying spot in the group.  Despite requiring a near miracle to qualify – needing to win against Russia in their final game and a loss from Finland against Belgium – Denmark were able to defeat Russia by 4 goals to 1 and jump into a guaranteed spot in the qualifying round!

There is no doubt that they have already been the story of the tournament and now with Denmark to face Wales in the round of 16, they have a great chance to move onto the next round.  If they manage to make a surprise run in the knockout stages, this team could go down as one of the most beloved in the history of the Competition.